Frustration in the Process

When my family moved from California to Minnesota, we quickly learned that fishing, both during the summer and winter, was a large part of the state’s culture. Minnesota is full of lakes and state parks, and I had never experienced outdoor recreational activities. The first time my family went fishing on the St. Croix river was full of frustration. No matter what tactics I used, I couldn’t catch a thing outside of lake weeds and branches. The longer I didn’t catch a fish, the angrier and louder I became. Every so often, my mom or dad would come over and give me some advice and try to calm me down. By the end of the evening, tiredness and disappointment set in. I felt like a huge failure. On the way back to camp, I continued to ask my parents, “why didn’t I catch anything?” My parents graciously provided feedback and encouragement. The next day, we woke up early and headed back to the river. Remembering the trials from the day before, I reflected on my practices and I realized I could change my approach drastically. As I looked through the tackle box, a red devil lore caught my eye. Realizing I hadn’t use a lore yet, I placed the shiny Red Devil on the line and I went farther down the river. Quietly, I sent out my line over and over again. After a little while, I felt a small jolt on my line. All of a sudden, my fishing rod bent down and the line began to rush away. Frantically, I yelled for my dad and he ran over yelling instructions, “pull and real! Pull and real!” After a good fight, I had the fish out of the water and my dad captured the fish in the net.

I know you are asking, how in the world does fishing have anything to do with campus culture? Instead of focusing on the act of fishing or reflecting on my actions, I want to focus on the role my parents played in this experience.

Often leaders are viewed as authoritarian or dictators of action. The success I had in this experience wouldn’t have occurred without the support, guidance and instruction from my parents. As a leader, it’s extremely easy to fall into the trap of telling people what to do, rushing to fix other people’s problems or isolating a team by completing the task yourself. 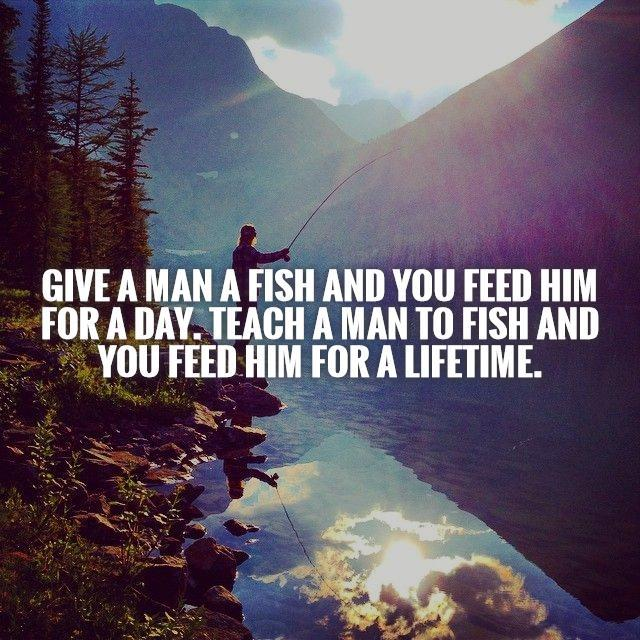 As leaders, if we don’t share ownership, allow input from others and provide opportunities to experiment with new ideas, we are creating a culture of helplessness, disengagement and tentativeness. Positive culture is a result of an organization believing that everyone is a part of the same goal and each person completing an important role. To capture an empowering culture, we need to have the following three characteristics:

3 Ways to Empower your Staff

Unfortunately, I have encountered leaders who have tried directing a campus from behind a desk or behind closed doors. As you can imagine, the culture of the building was disconnected and disjointed. Similar to the fishing process, as I struggled and became frustrated, my parents could have directed me to catch a fish and headed back to camp. Instead, they were present with support. They allowed me to struggle but they continued to provide words of instruction and encouragement. As campus leaders, it is easy to get caught up in the daily grind of administrative tasks and logistics. However, if we focus purely on completing tasks alone or directing without being present, we will create an environment of isolation and frustration.

Leadership is not a one person job. It requires a collaborative effort and a structure of inclusion to work through the trials of the journey. Each year, leaders make thousands of decisions for their campus. As a process, it is much easier to make a decision without taking the time to ask for anyone’s input. Although this practice seems efficient, making decisions alone creates distance between those who are making the decision and those who are affected by the decisions. As a coach, I used to tell my players, “we win as a team and we lose as a team.” The reason I repeated this motto was to let everyone know we were all a part of the decision-making, and all responsible for the outcomes. Sharing responsibilities and bringing multiple perspectives to the table will always create better decisions and increased ownership to any organization.

After I caught the fish, I felt very successful. The reason I still have this memory today, over 20 years later, is because the whole family celebrated the victory with me. Each staff member is longing to feel supported, uplifted, and positively recognized. Last year, during a grade level meeting, I asked each team member how they liked to be recognized for their hard work and accomplishments. It was amazing to see the majority of staff say that they preferred words of affirmation to be celebrated. As leaders and team members, our words have great power. A simple note, ‘Thank you’ card, email, tweet, Facebook post or verbal statement of encouragement is extremely impactful. We must take the time to pause and celebrate the amazing things that are occurring in our classrooms and campuses each and every day.

Although I don’t really fish often, I did learn a valuable lesson about leading through support and guidance. Leadership is about building relationships, serving others and inspiring individuals to take action for a larger goal.  Often, when we get out of the way of our staff and encourage their ideas, they are able to create and accomplish amazing things. Campus culture isn’t something you can catch, like a fish, but you do have the power to create and cultivate an environment of ownership, creativity, and empowerment over time.

Need a Presenter for a conference or school PD?

About the author, Joshua

Joshua Stamper is a middle school Assistant Principal for a North Texas School District, where he's had the amazing opportunity to work at four campuses, two districts, and with hundreds of students, teachers, and administrators. Prior to Joshua's current position, he was a classroom educator and athletic coach for 6 years working with students in grades 6-8.

In addition to his administrative position, Joshua is a podcaster, blogger, leadership coach and education presenter.

← History of TraumaGrace When We Fall → 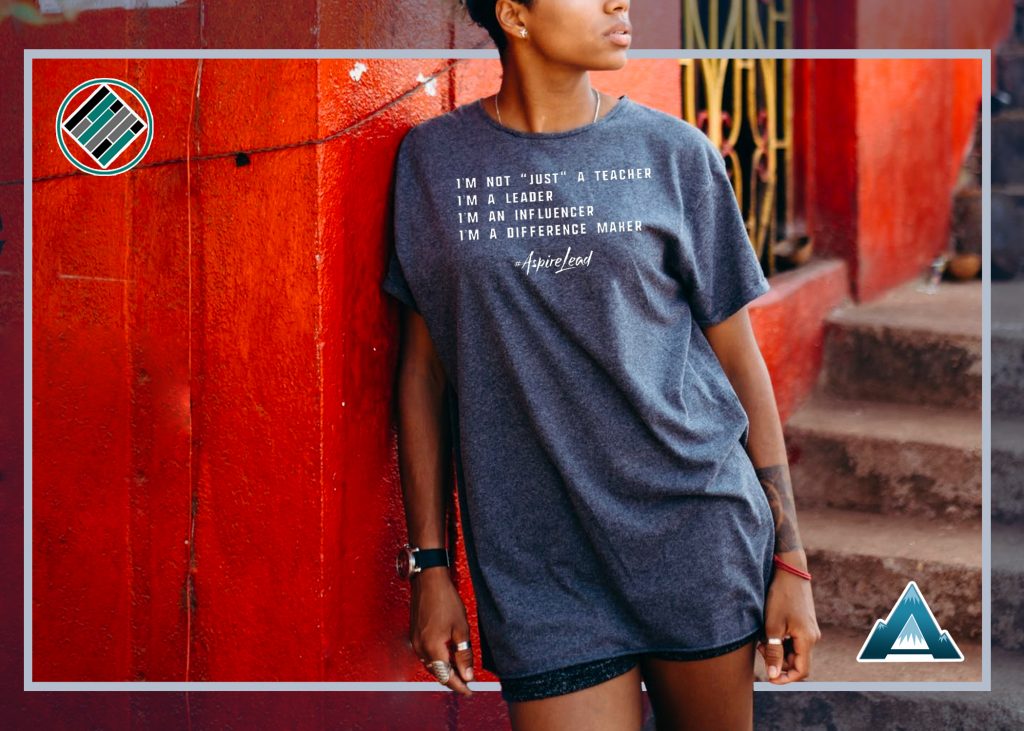 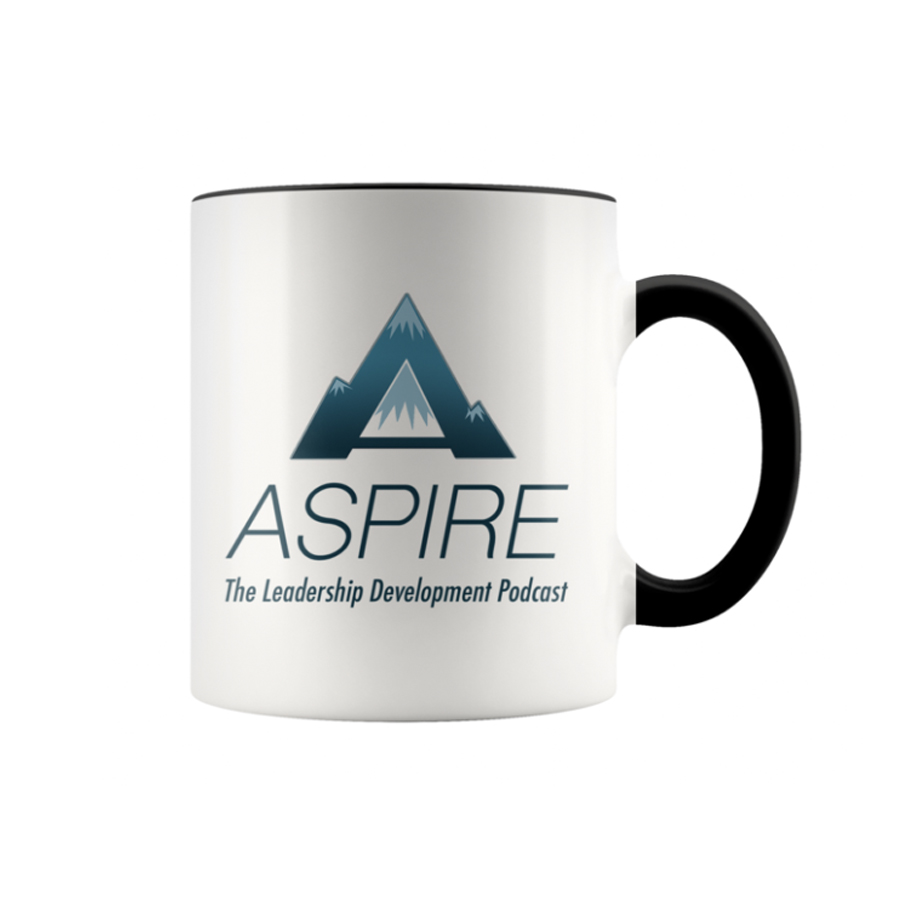